David will talk about Ham in the early 20th century. While his talk is mainly about Ham Urban District Council, Ham’s own local council which existed from 1894 to 1933, David will also talk about some of the history, people and issues in Ham, and the campaign to stop Ham being taken over by Kingston and Richmond. 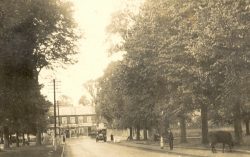 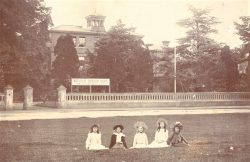