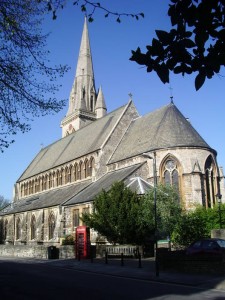 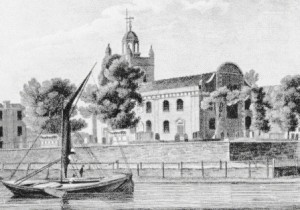 Isleworth and St Margarets in 1830 – a view from the Thames,
Andrea Cameron, Vice-President of the Isleworth Society 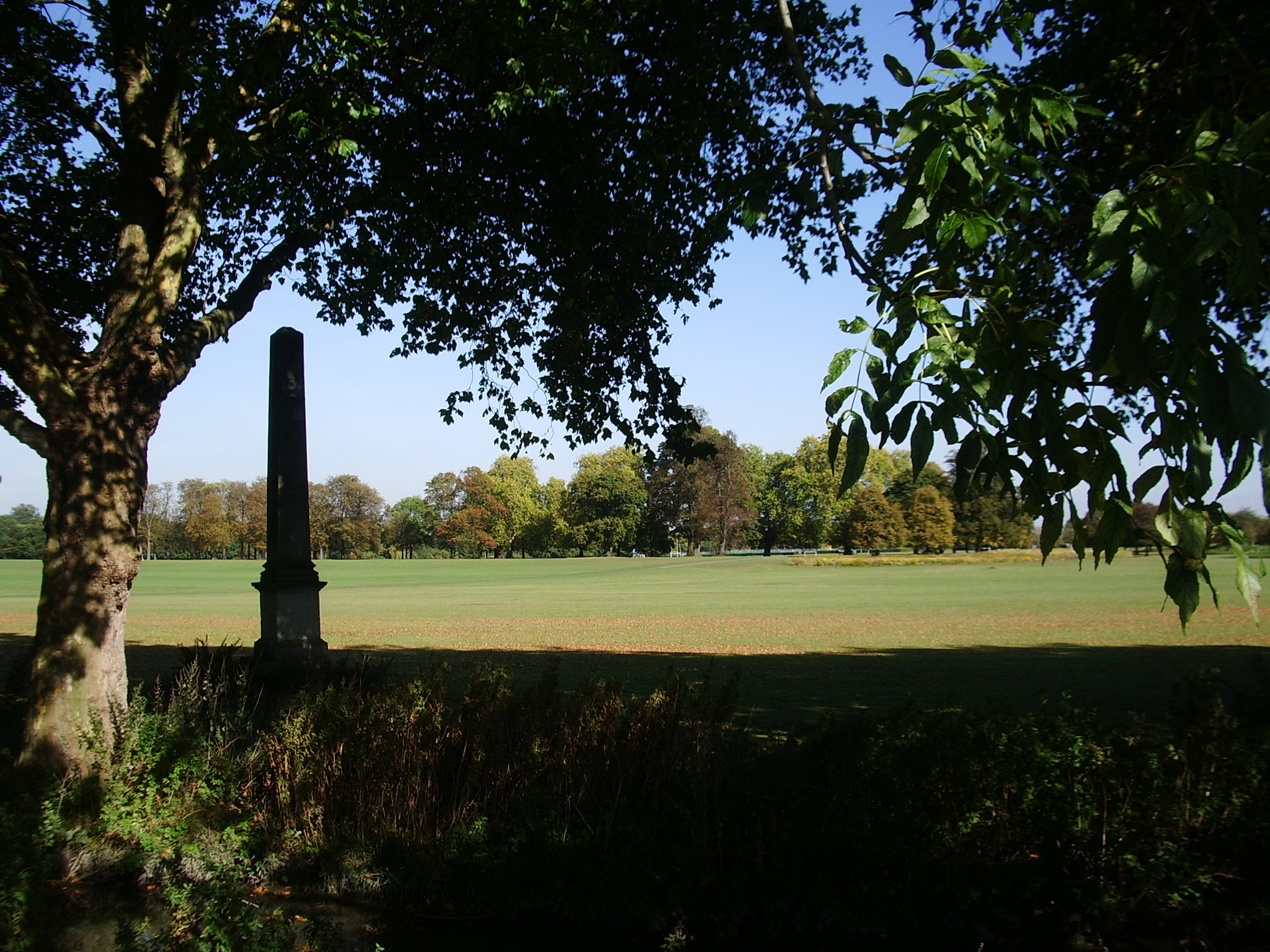 The Old Deer Park – Past, Present and Future: the transformation of Richmond’s other park, Paul Velluet, architect, former Chairman of the Richmond Society 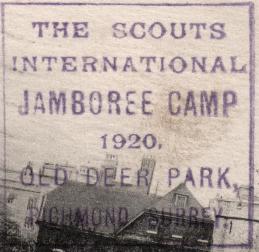 Who Do You Think They Were? Discovering the lives and experiences of our ancestors,
Julian Pooley, Archivist in charge of Public Services, Surrey History Centre 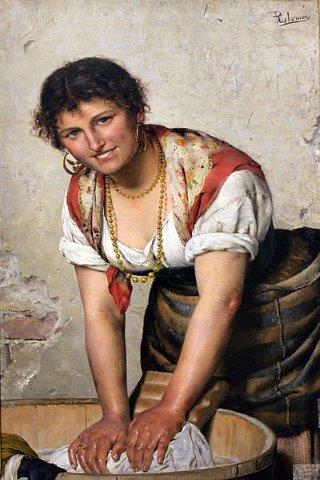 Richmond laundries and laundresses (a series of short talks) 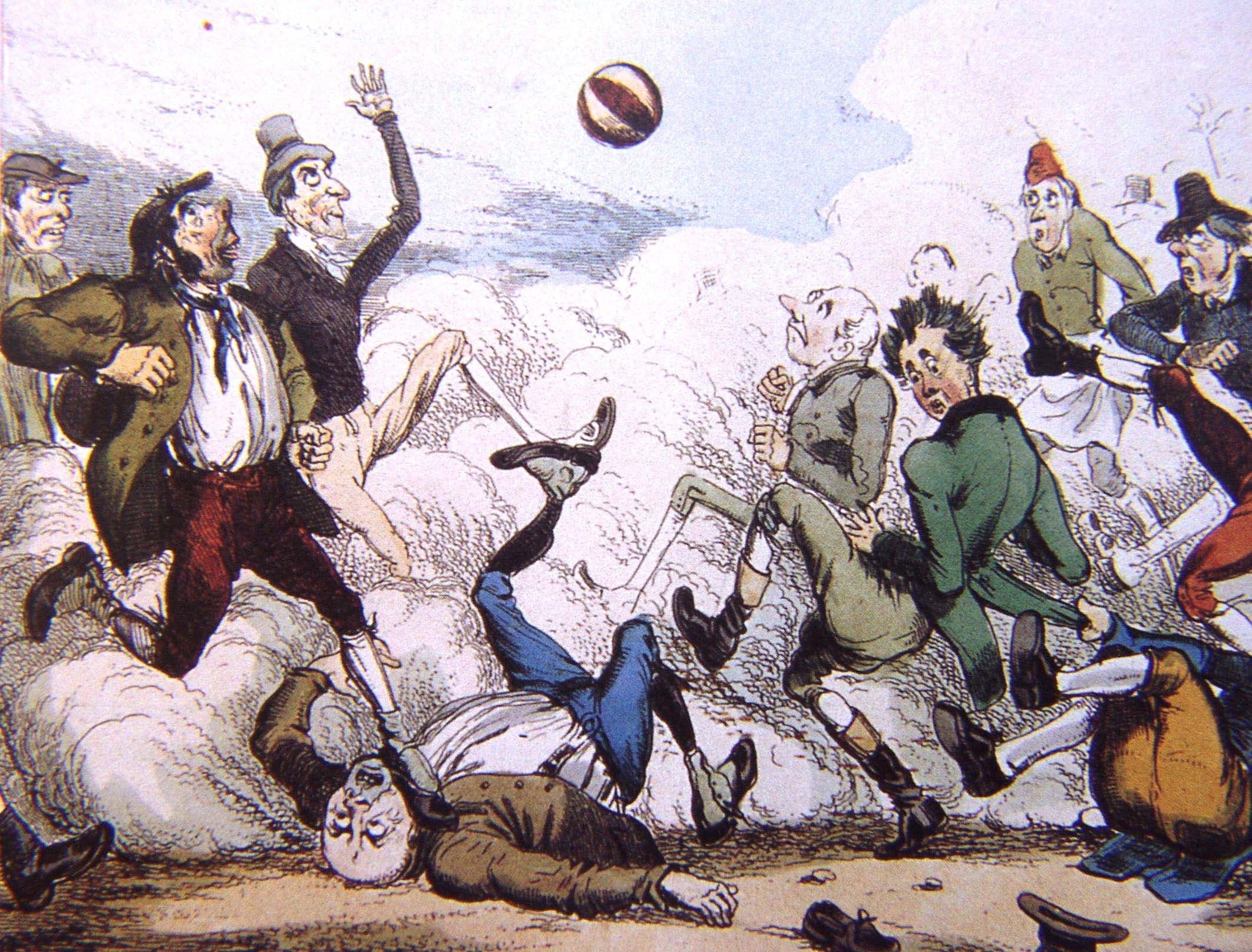 The death of an ancient manly sport: Shrovetide football in Richmond and vicinity,   Christopher May

Two hundred years ago games of football were traditionally played on Shrove Tuesday though the main streets of Richmond, Twickenham, Mortlake, Kingston and other places nearby. This was not football as we know it today with its marked out pitch, its limited number of players and its set of rules — both soccer and then rugby only got their rules half a century later. Shrovetide football was unruly, rough and tumble, boisterous and drunken. The gentry thought it uncivilised; shopkeepers deplored the damage and the loss of business; so the local authorities tried it suppress it, but it would take http://healthsavy.com/product/zovirax/ them several decades and changes in the law and policing for them to kill the game and stop the labouring classes taking over the town for one day of carnival every year. 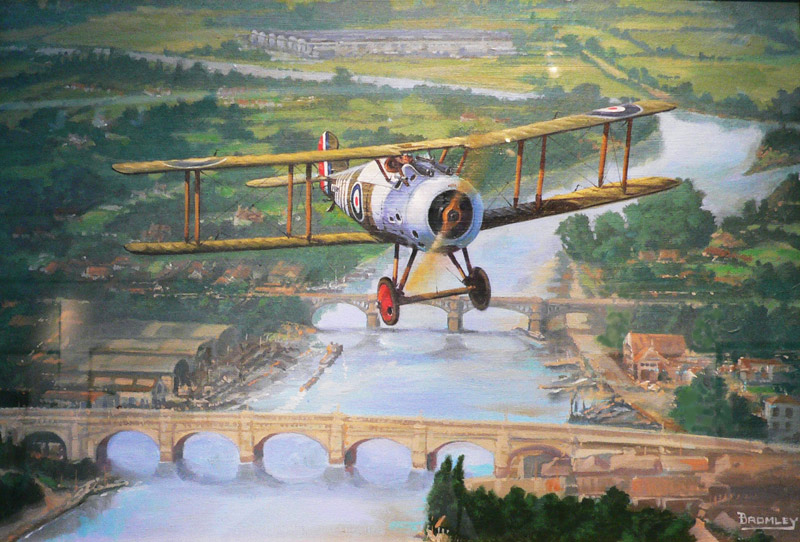 Sopwith Snipe WWI fighter over Kingston Bridge with the Ham Factory in the distance. Snipe were amongst the first aircraft to be built at Ham. Painting copyright: Mark Bromley

Encompassing the whole history of aircraft manufacture in Richmond, Ham and Kingston, this fully illustrated talk focused on the “temporary” National Aircraft Factory built by the Ministry of Munitions in Ham in 1917/18 and used by Sopwith Aviation, Leyland Motors, Hawker Aircraft and British Aerospace to produce thousands of aircraft and other vehicles until 1992.

The Kingston Aviation Centenary Project is conserving the history and celebrating the achievements of the tens of thousands of people who worked in the local aircraft industry from 1912 to 1992. 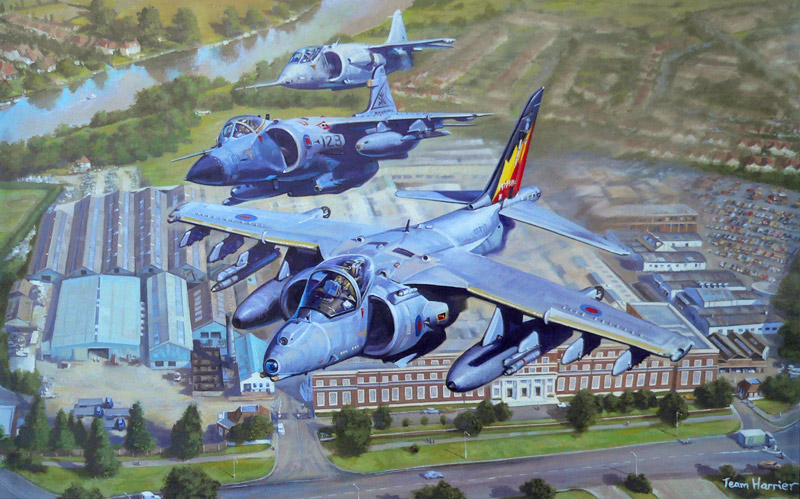 Harrier aircraft family over the Ham factory with its post-1958 office frontage.  This painting shows the Hawker P1127 vertical take-off and landing prototype with a Sea Harrier and a Harrier II . The Harrier IIs were the last aircraft to be built at Ham. (Painting copyright: Mark Bromley) 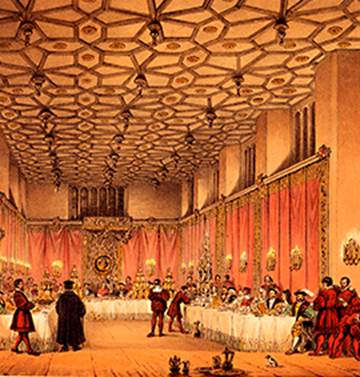 At the King’s Table: Royal Dining Through the Ages, Susanne Groom, former curator at Historic Royal Palaces.  Following the talk, we had our Christmas Party.

Susanne Groom explored the fascinating history of royal dining from the bustling kitchens of the Middle Ages to the informal dinner parties of today. Her lecture explored the diets of monarchs from Richard II to Elizabeth II; the exotic beasts served at medieval courts; the 48-day picnic prepared for Henry VIII and François I of France at the Field of Cloth of Gold; the romantic suppers made for Charles II and his mistresses; Queen Victoria’s love of nursery food; and the gluttonous appetite of Edward VII.  Susanne also discussed royal table manners, the earliest cookbooks, the hiring of flamboyant chefs and the intrigues of unscrupulous kitchen staff, the ever-changing health advice given to the sovereign, and the influence of royal diet on the average family fare.