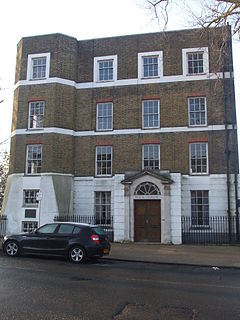 Sir Joshua Reynolds and his house on Richmond Hill: a talk by Catherine Parry-Wingfield, Chairman of Turner’s House Trust

Wick House, at the top of Richmond Hill, overlooks the famous view of the river; it was built for Sir Joshua Reynolds by Sir William Chambers in 1772. Catherine Parry-Wingfield, author of J. M. W. Turner, RA: the Artist and his House at Twickenham (published by Turner’s House Trust in 2012) gave a talk about Reynolds’s house on the opposite bank, but, as promised, she had ways “of working Turner into it . . .” 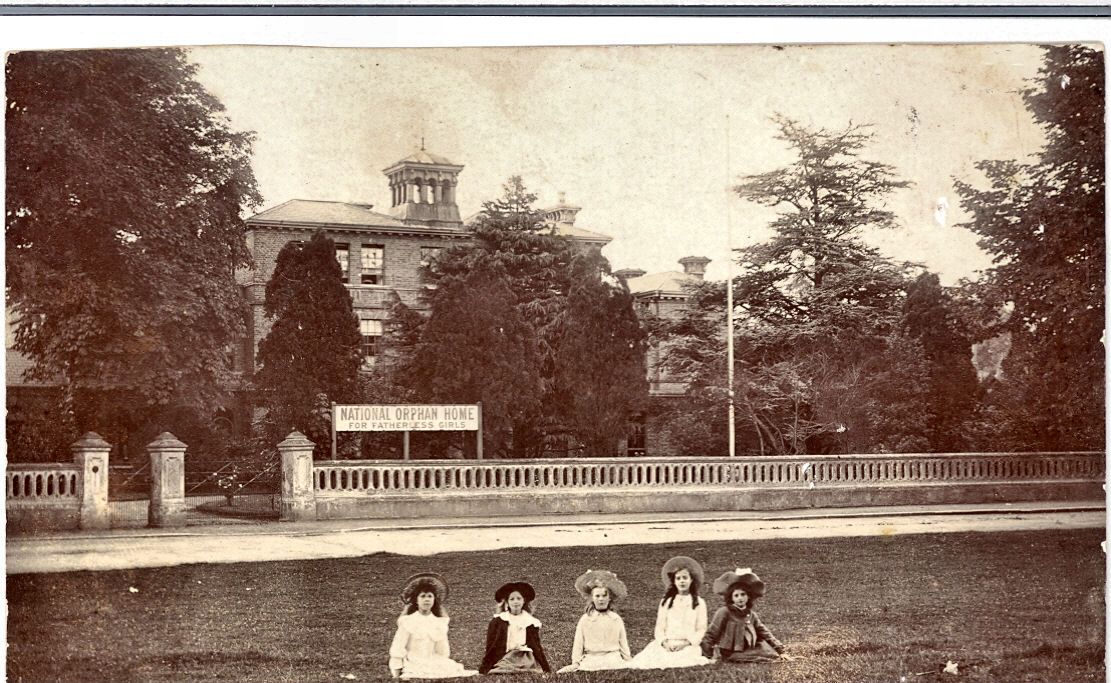 Ham and Petersham: a visual history: a talk by Sir David Williams

Throughout his unbroken 40-year service as a local councillor for Ham and Petersham, many of them as Leader of the Council, Sir David Williams has amassed a wonderful collection of old prints, photographs and maps of the two villages that he knows so well. His talk was based largely – but not exclusively – on his collection and his interpretation was typically idiosyncratic. 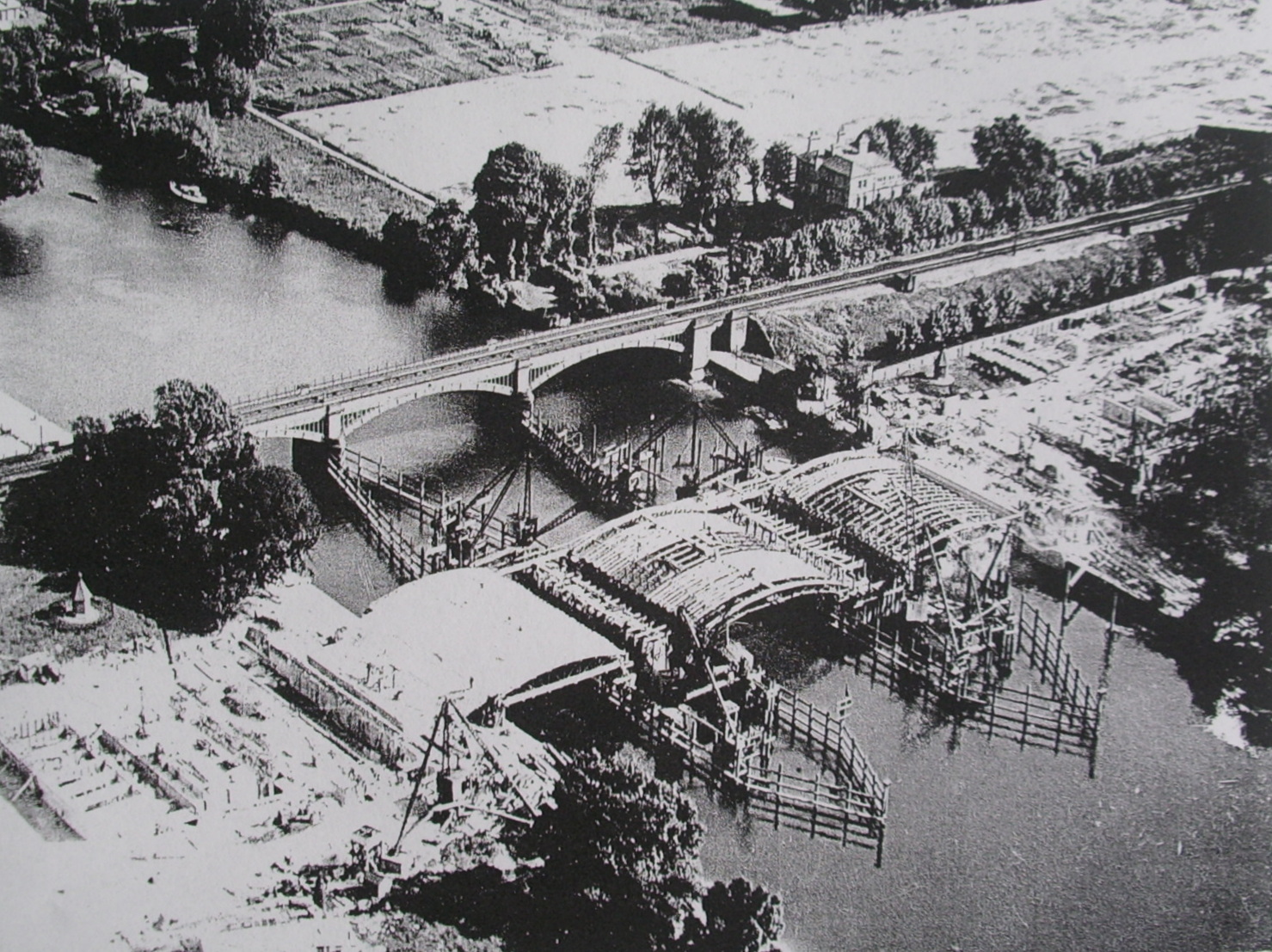 Twickenham Bridge under construction in 1932

St Margarets and the Impact of the Building of Twickenham Bridge and the Great Chertsey Road: a lecture by Paul Velluet, architect and former Chairman of the Richmond Society 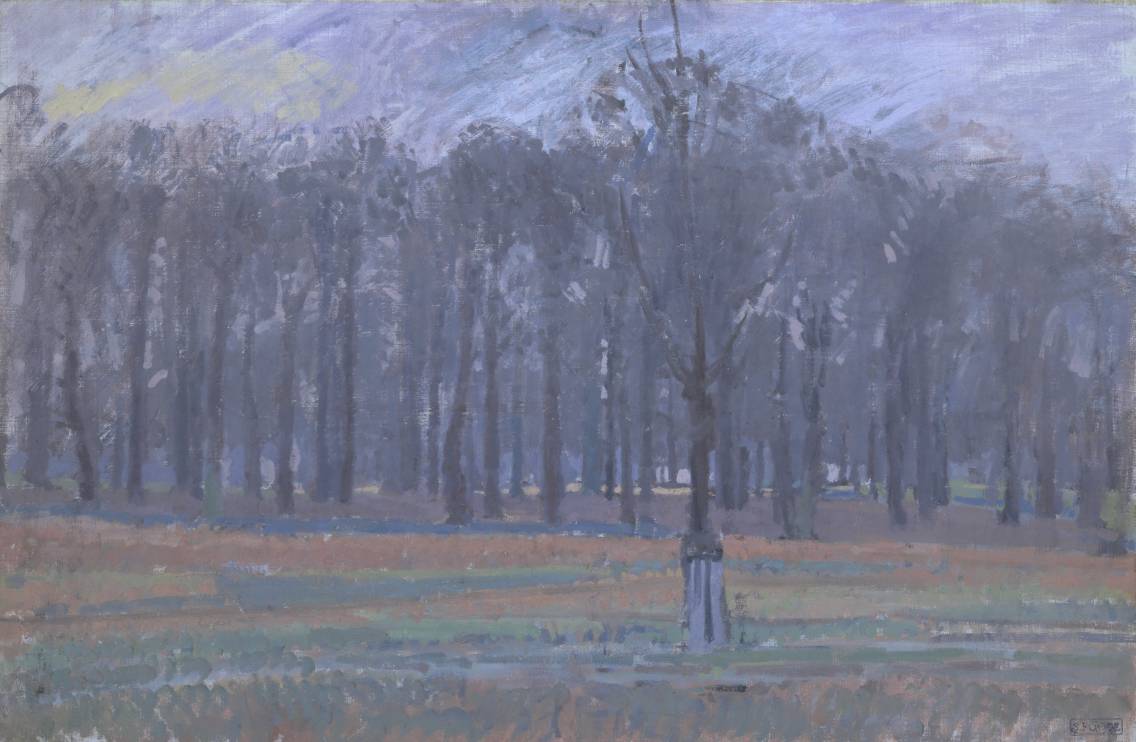 The artist Spencer Gore (1878-1914) and his work in Richmond: a lecture by Nicholas Reed

2014 is the centenary of the death of Spencer Gore, a friend and associate of Walter Sickert.

Gore, the first president of the English Post-Impressionist Camden Town Group, lived from 1913 at Cambrian Road, Richmond, just outside Richmond Park. The paintings he produced in Richmond include many painted outside in the park in all weathers. He died of pneumonia the following year, aged only 35.

Art historian and publisher, Nicholas Reed, who is a lecturer for the National Association of Decorative & Fine Arts Societies (NADFAS), and the author of Pissarro in West London: Kew, Chiswick and Richmond and Richmond and Kew Green: a Souvenir Guide,talked about Gore’s life and work, with particular reference to Richmond.

Nicholas Reed says: “Spencer Gore was one of a group of British Impressionists, the best-known of whom is Walter Sickert. For a time, Gore lived in Richmond and, as we shall see, when we compare the wide variety of landscapes, portraits, music hall and parkland scenes by the two, the brilliance of Gore’s colours certainly overshadows the more sombre colouring of Sickert. One hundred years ago, the Royal Academy excluded Impressionists: they were far too bright for their taste. But taste has moved on since the beginning of the 20th century, which is why Gore needs to be reassessed.

“Sickert is known for rather dark and sometimes depressing paintings. When he painted nudes, and might have called them Nude 1 or Nude 2 as his contemporaries did. Instead, after a rather grisly local murder, Sickert called his one of his nudes, The Camden Town Murder. This headline in the local press drew a great crowd to see Sickert’s painting. But that does not necessarily make him a better artist than Gore: just better at PR.

“In 1914, Spencer Gore was living in Richmond, but he spent hours painting outside in Richmond Park in winter. He contracted pneumonia, and died aged just 35. His son Freddie, http://premier-pharmacy.com/product-category/arthritis/ born almost the same year as his father’s death, lived until his nineties, and exhibited in the Royal Academy for decades. Had Spencer Gore survived to his son’s age, we could have had another 60 years of his paintings. Let us just be grateful for the few we have, and wish that the Tate showed them more often.”

Our AGM and three short talks on current research 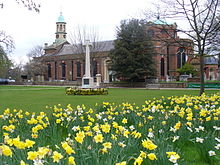 Three hundred years ago the church of St Anne’s was consecrated on a site “one hundred foot square…on the south side of Kew Green” given by Queen Anne, the first royal patron of the church, who subsequently referred to it as her “Little Church”.

King George III was a major donor to St Anne’s. He personally funded the church’s enlargement by architect Joshua Kirby, completed in 1770. Towards the end of his long reign (1760-1820) when he was afflicted with porphyria, “the madness of King George” meant that he was often confined to Kew Palace, close to the church.

David Blomfield described how the original building was expanded, and gave a lively account of the people and events that have shaped the history of the church 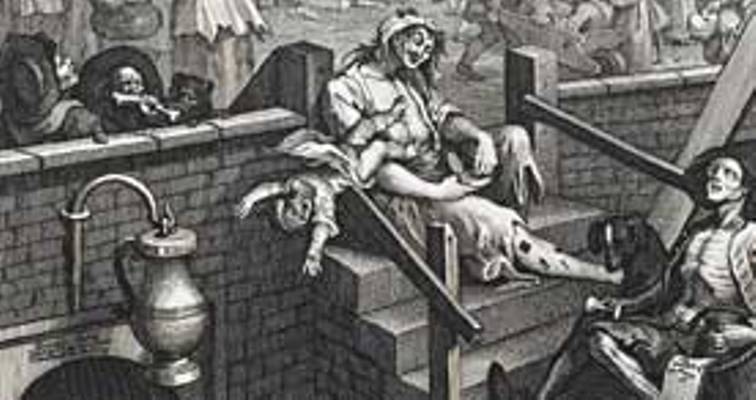 2014 marked the 300th anniversary of the Hanoverian accession. To mark the occasion, Dr Tracy Borman explored the extraordinary characters and events of the Georgian era. This is when so many of our bad habits began: from gossip and gambling to coffee and chocolate. 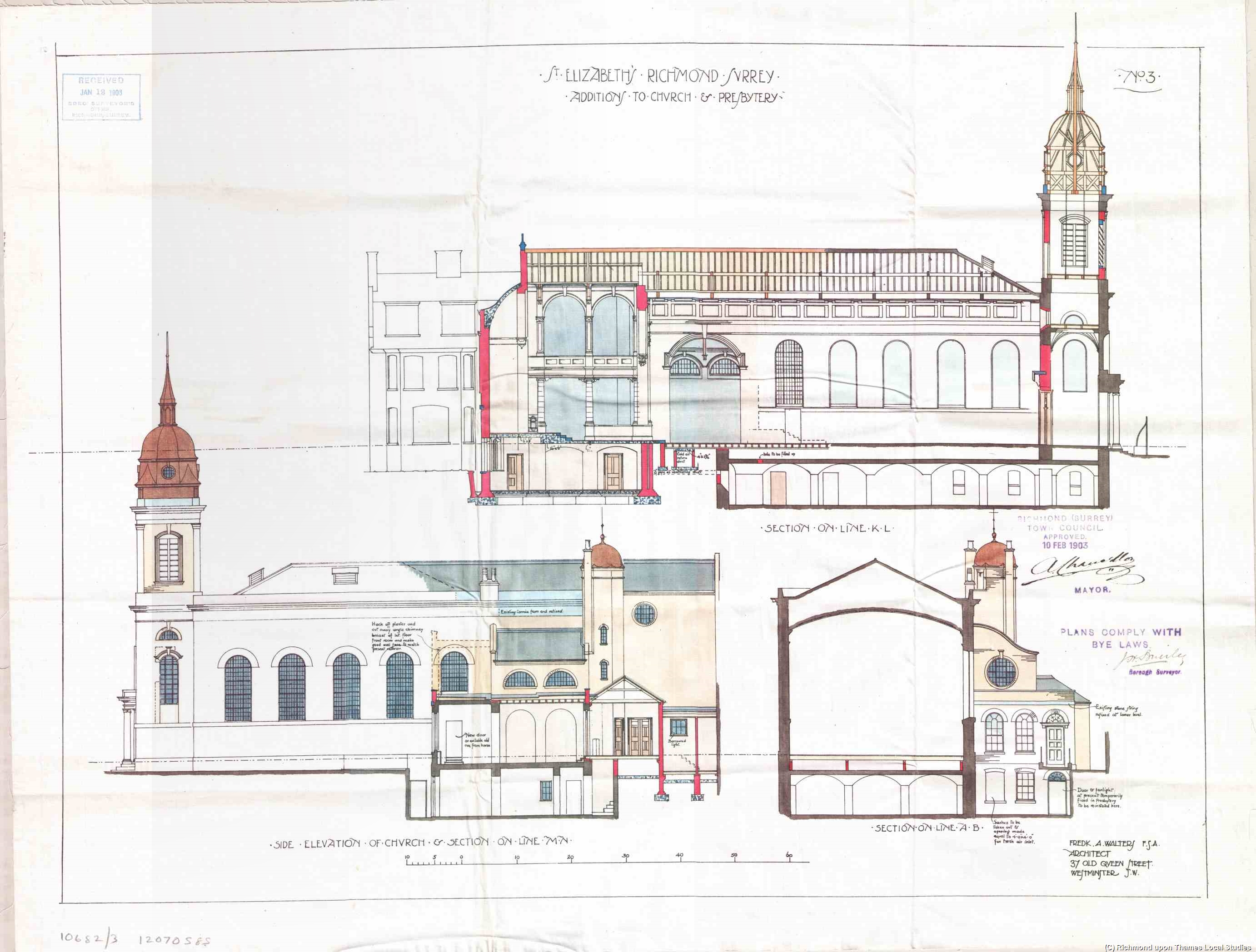 The Vineyard in Richmond has two churches, three sets of almshouses, seven other listed buildings and a listed telephone box, not to mention a varied group of interesting houses. Yet in 1700 there was just Michel’s Almshouses and Clarence House – both newly built.

Stephen Orr’s website – The Vineyard, Richmond: An Online History for residents, their families and friends – aims to document the drastic change from fields to town and to illustrate the advantages of the internet over the traditional book in telling that story.

Stephen Orr also looked at some of the residents in the road between 1841 and 1911. The Vineyard is especially interesting because it was developed piecemeal as the result of having many individual landowners and residents, whereas most of the other roads on Richmond Hill were mainly designed at the behest of a single developer.