This was arguably the society’s most ‘modern’ journal ever. It reminds us that the last century is historically as important as the supposedly more romantic days of the Tudors and the Hanoverians, and that it is our role to record what we can before it is swamped in the floodtide of the latest technology.

Three of the six articles covered significant events of the last 100 years, all of them politically radical. One of these was years ahead of its time, when, as Ron Berryman discovered, the Richmond philanthropist Max Waechter not only proposed a united states of Europe back in 1907, but only just failed to persuade the very men who would later plunge the world into the Great War. Pauline Ripley wrote about that war and the part played by Lilian Linton in the suffragette movement, burning down the restaurant in Kew Gardens. Stephen Woodbridge moved on to the 1920s and Richmond’s uneasy experience of the first challenge of British Fascism.

In the first of the other three articles Edward Casaubon pointed out that radical ideas fared no better in Richmond in 1819, when shopkeepers advocating political reform were punished by boycotts. This was followed by a tribute by Ron McEwen to Richmond’s most famous – but now almost forgotten – poet James Thomson, exploring his links with Kew Gardens. The journal ended with a magisterial review by John Cloake of the sites of the hotels at the top of Richmond Hill. 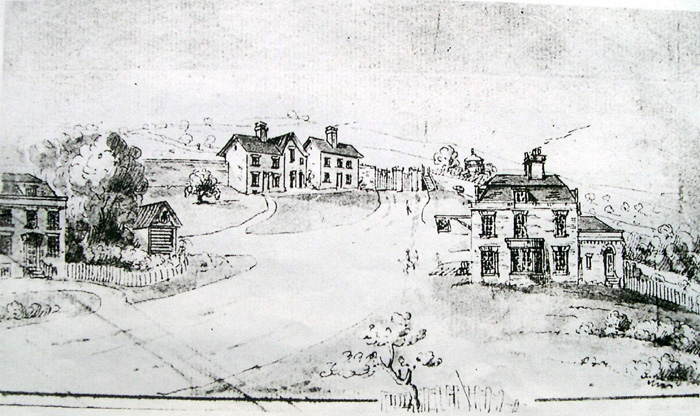