Commemorating the “Belgian http://premier-pharmacy.com/product-category/antiviral/ Village on the Thames” 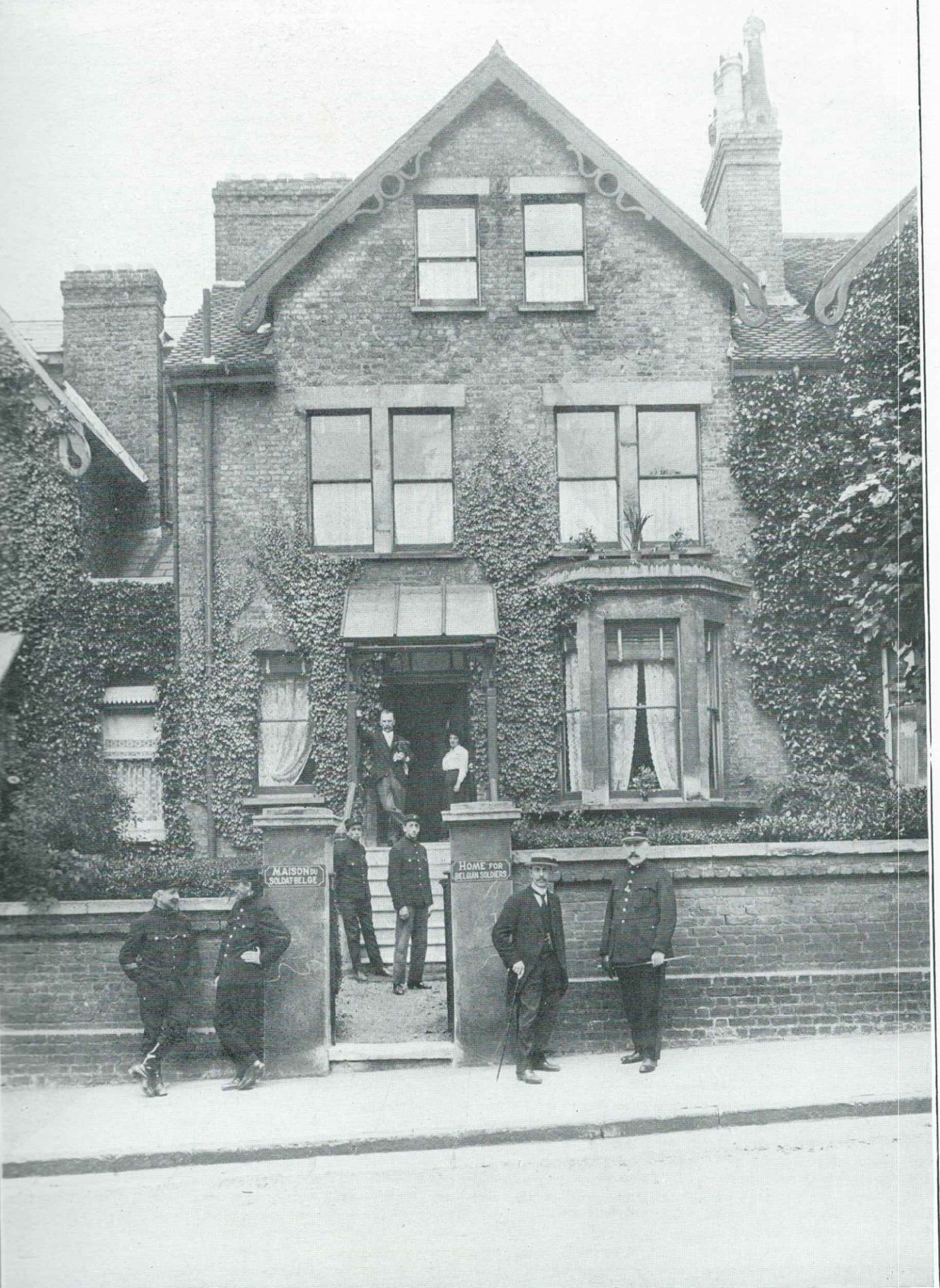 Twickenham and Richmond were home to one of the largest  Belgian refugee communities in the First World War. Its impact was so intense that it changed the face of our towns so much that on the continent we were known as the “Belgian Village on the Thames”.
The East Twickenham Centennial Group are hoping to commemorate this important piece of the Borough’s history in 2017. The plan is for a memorial which it is hoped will be unveiled by the Belgian Ambassador, backed up with a community pageant.

The East Twickenham Centennial Group are currently seeking funds for the memorial, which can’t be funded by public bodies.

To find out more  or to make a contribution, go to the project’s crowdfunding website or its Facebook page.