On this page there are links to: 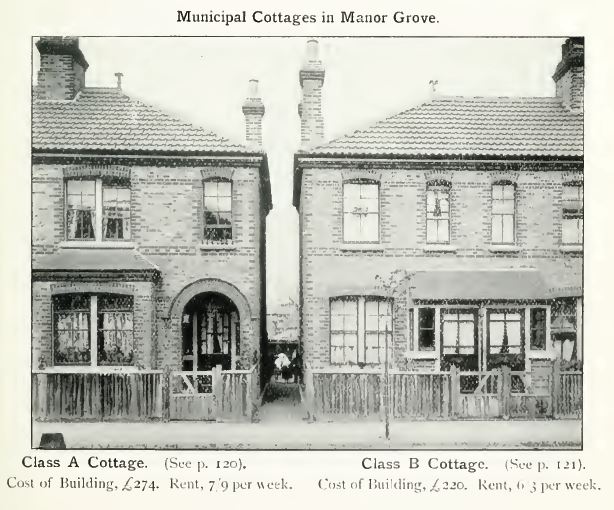