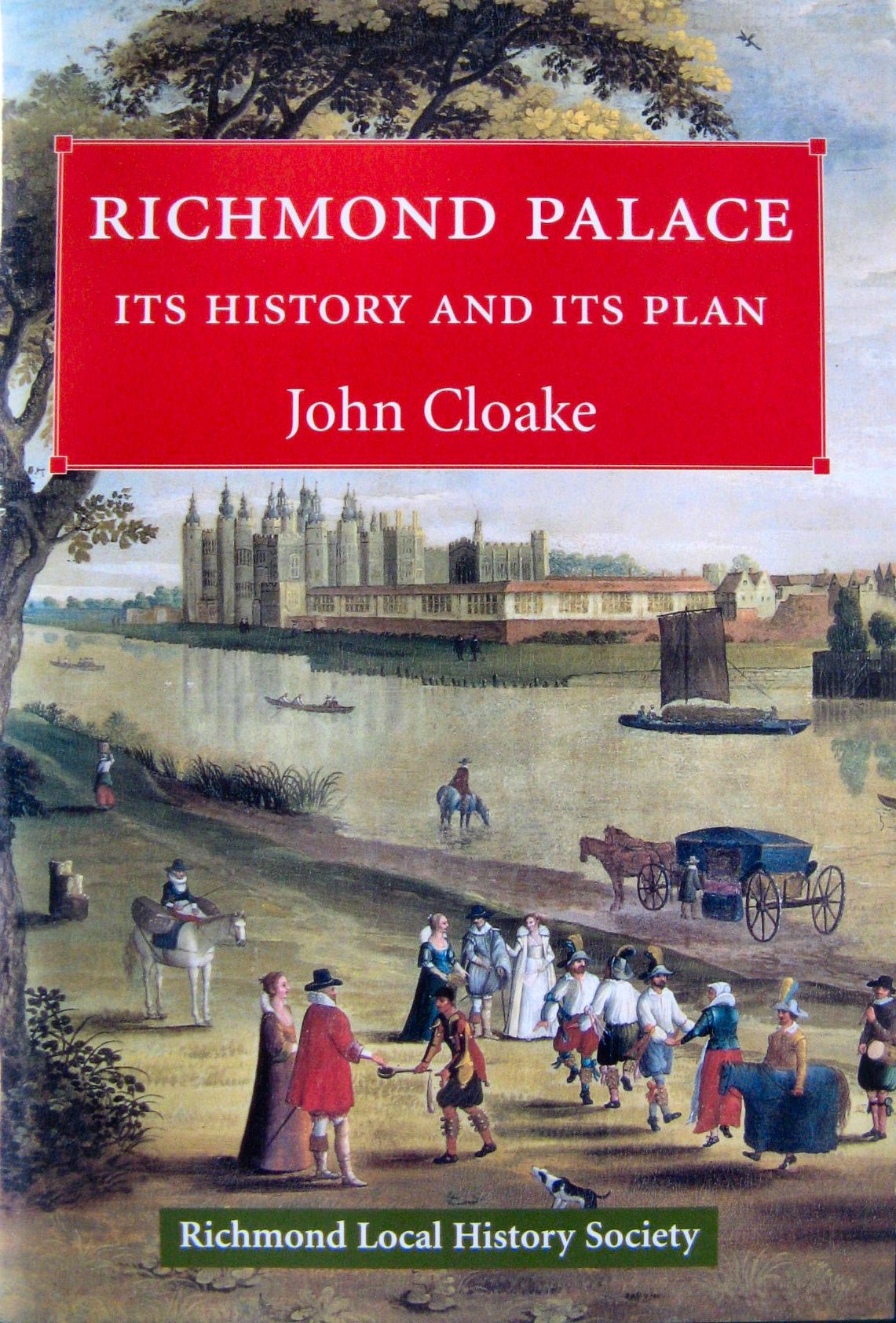 Richmond Palace: its History and its Plan by John Cloake

In 1501 King Henry VII celebrated the rebuilding of his palace at Shene by renaming it – and the village – Richmond.

This book, published to mark the 500th anniversary of this event, relates a brief history of the two original Shene palaces, of the Tudor palace until its sale and the demolition of most of its buildings in the 1650s, and of the subsequent http://premier-pharmacy.com/product-category/blood-pressure development of the site. John Cloake also reveals how he has been able to draw up an accurate plan of the Tudor palace, based on old plans, drawings, documents and archaeological work.

The book, fully illustrated in colour, is published by the Richmond Local History Society in association with the Museum of Richmond which mounted an exhibition in 2001 to celebrate the naming of Richmond 500 years previously.