The following publications are out of print but we intend to produce new editions later in 2021 or in 2022:

You can buy any of our publications that are currently in print from:

These are now available from our online bookshop postage-free in the UK:

Buy online via PayPal (post-free in the UK):

Buy online via PayPal (post-free in the UK)::

Buy copies of previous issues of our journal, Richmond History 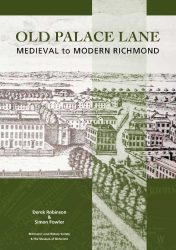 Old Palace Lane is arguably Richmond’s most historic street. Many of the changes and developments that have made the town what it is today are reflected in this quiet little lane, the former tradesman’s entrance to Richmond Palace.

Old Palace Lane: Medieval to Modern Richmond by Derek Robinson and Simon Fowler tells the story of the Lane, the people who have lived there, and its buildings. A second edition was published in March 2020.

Originally published jointly by the Society and by the Museum of Richmond as a booklet to accompany the Museum’s 2017 exhibition on the lane’s history, this new edition has 48 pages, four of them with historic maps of Richmond, and colour throughout.

The book is is priced at £7, and is available direct from us, postage-free in the UK, using the link below:
Buy online via PayPal (post-free in the UK):

Buy online via PayPal (post-free in the UK): 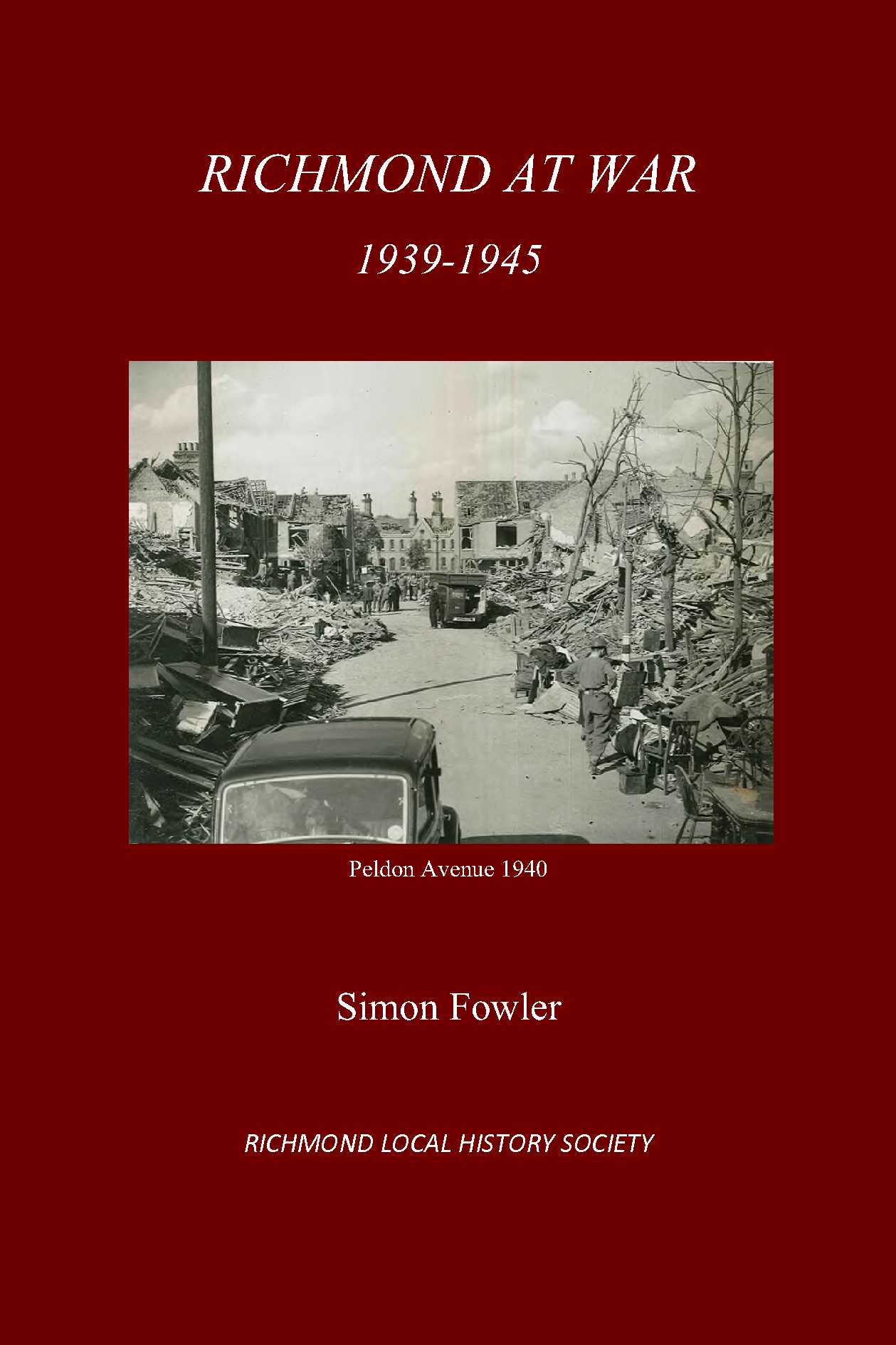 Richmond at War 1939–1945 by Simon Fowler tells the story of life in the town during the Second World War. A series of raids saw the deaths of 98 civilians and damage to ten thousand buildings. The book also looks at some of the hush-hush activities in Richmond Park. There are stories of heroism, tragedy and good humour based on the memories of the men, women and children who were there.  Buy copies of Richmond at War 1939–1945 and our other books on the Second World War: 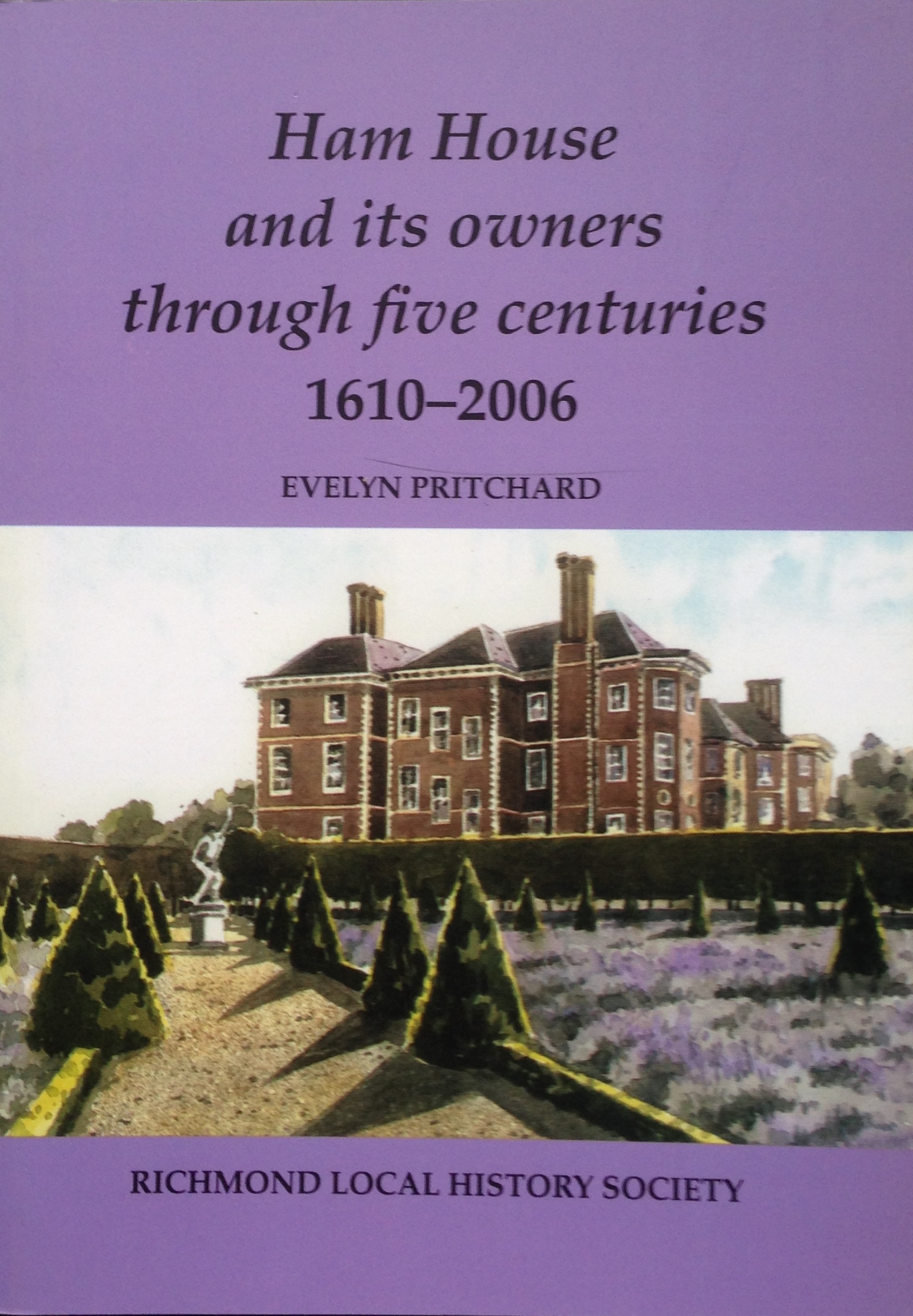 Buy copies of our books on Ham and Petersham: 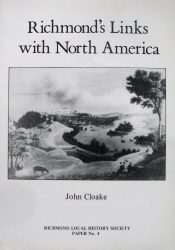 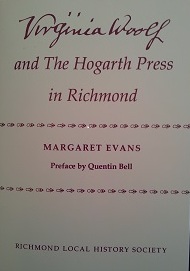 Virginia Woolf and The Hogarth Press in Richmond     Margaret Evans