One of the last publications that our late President, David Blomfield (1933-2016) worked on was the third edition of our popular book on the history of Kew during the Second World War, published in May 2016. Revised, and with a new title, Kew at War 1939-1945 by David Blomfield and Christopher May aims to capture the flavour of life in Kew during the war, using wherever possible the recollections of those who lived here at the time.

Kew’s wartime memories are in many ways similar to those of people in other places in Britain: they 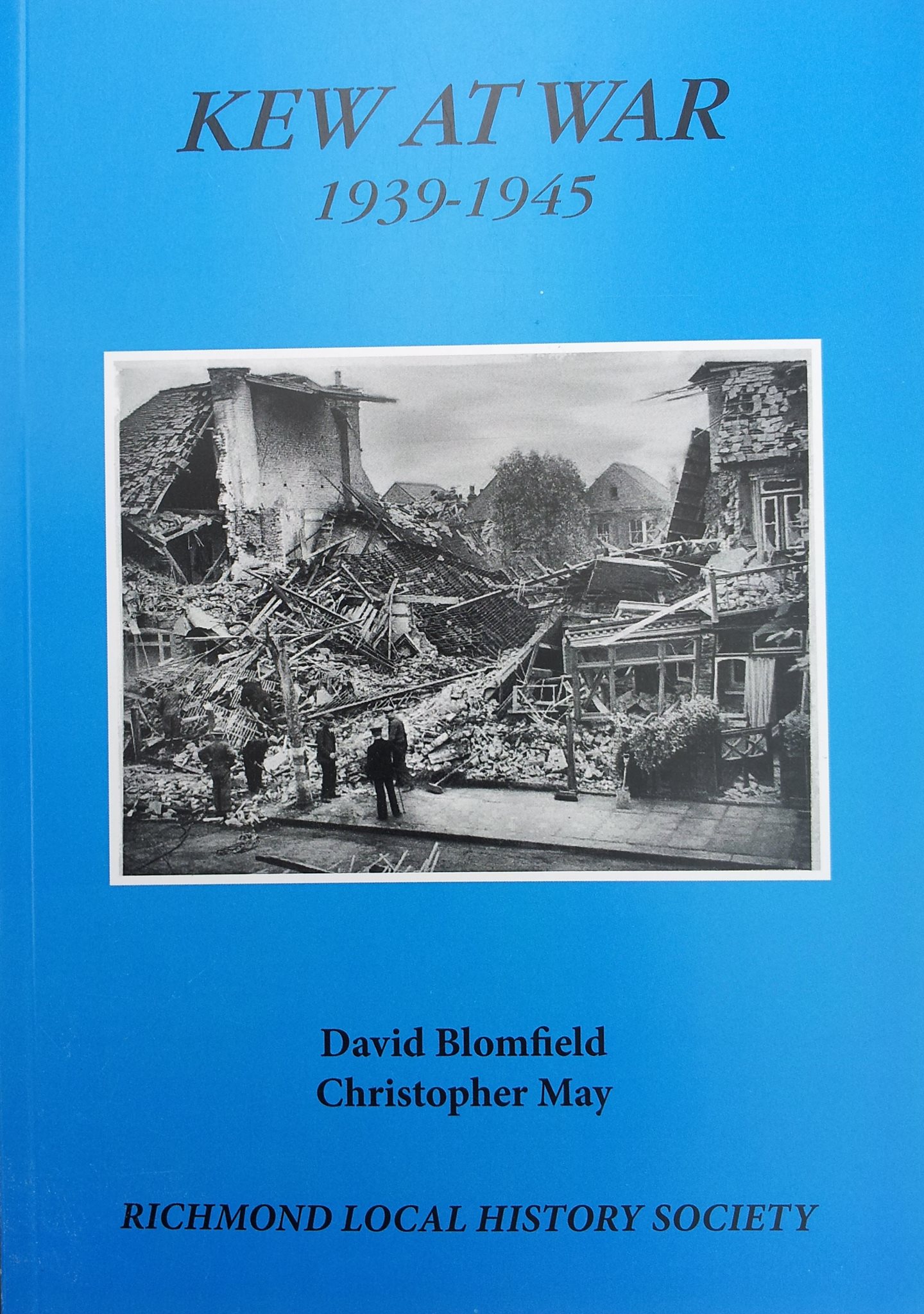 too housed evacuees, collected bomb debris and ran from doodlebugs. However, Kew was also for three years host to a camp http://premier-pharmacy.com/product-category/migraine/ used first by Americans soldiers (known as GIs) and then by Italian prisoners of war (POWs) with inevitable complications for the lives of Kew’s other residents.

This camp (now the site of  The National Archives) was called  “Kew Barracks” and is the subject of two separate chapters in the book. The other chapters  record the impact of the war on everyday life in Kew. Appendices list the bombs that fell on Kew – showing the date, time , location and bomb type – and the 43 houses that were destroyed by enemy action.

Find out more about buying the book